Congratulations to Kristyn and Paul who were married earlier this month in Houghton, Australia. Kristyn sent some beautiful photos of their big day which were taken at Tea Tree Gully, simply perfect!

Kristyn picked our Dotty Silk tea length dress but chose to customize it with a bespoke pleated skirt finished with an overlayer of spotty silk orgaza. As Kristyn was in Adelaide all her fittings were done by post which solved the problem of us both being on opposite sides of the planet!!

Thanks for the photo's Kristyn! 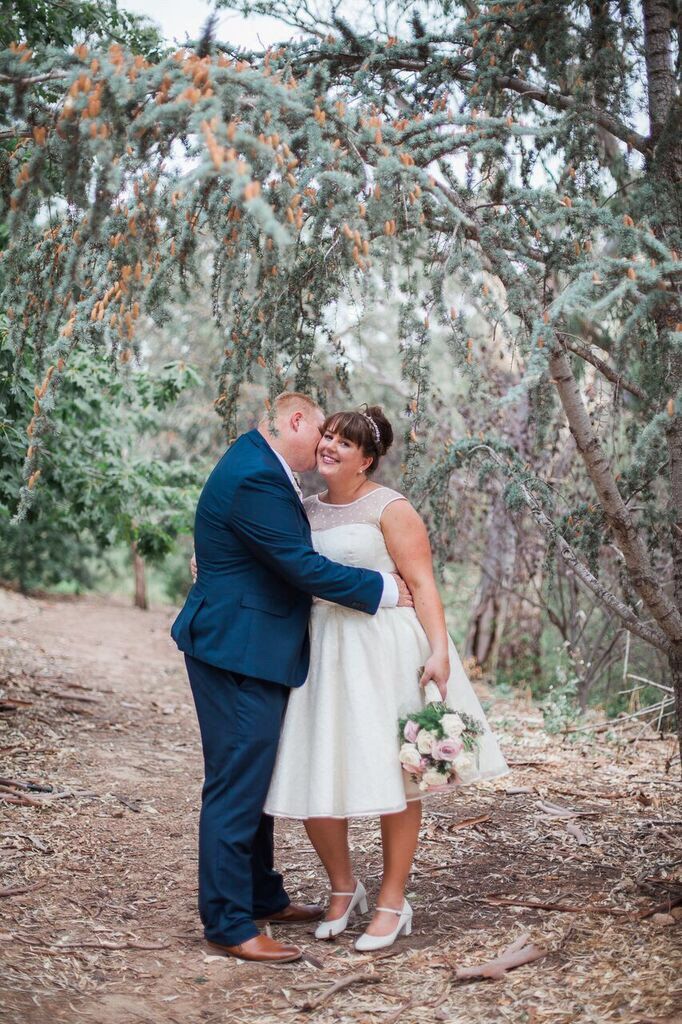 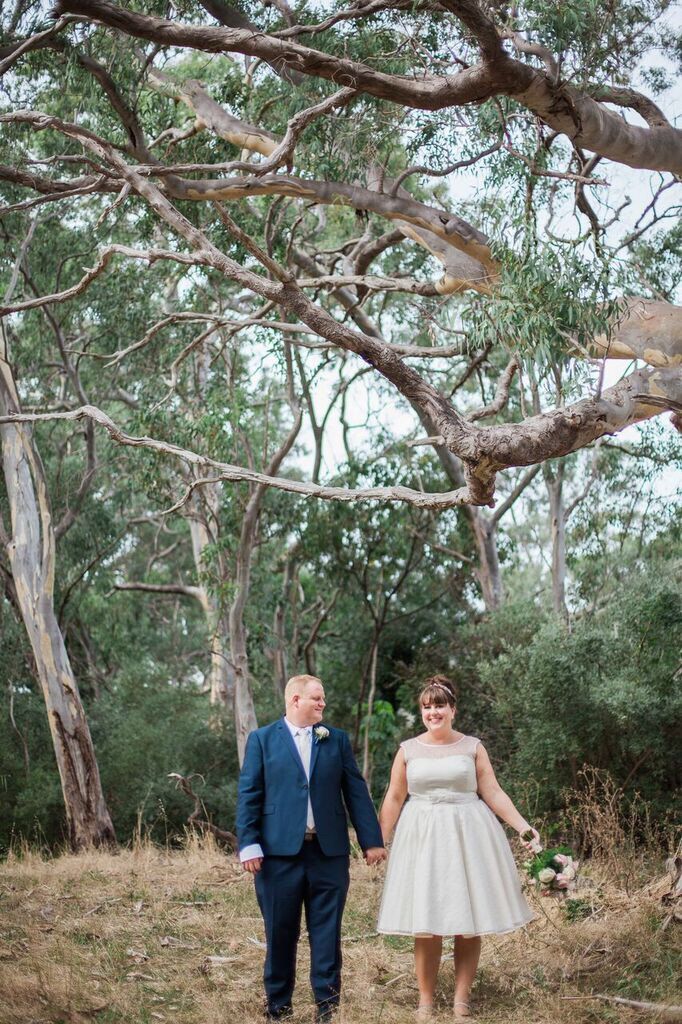 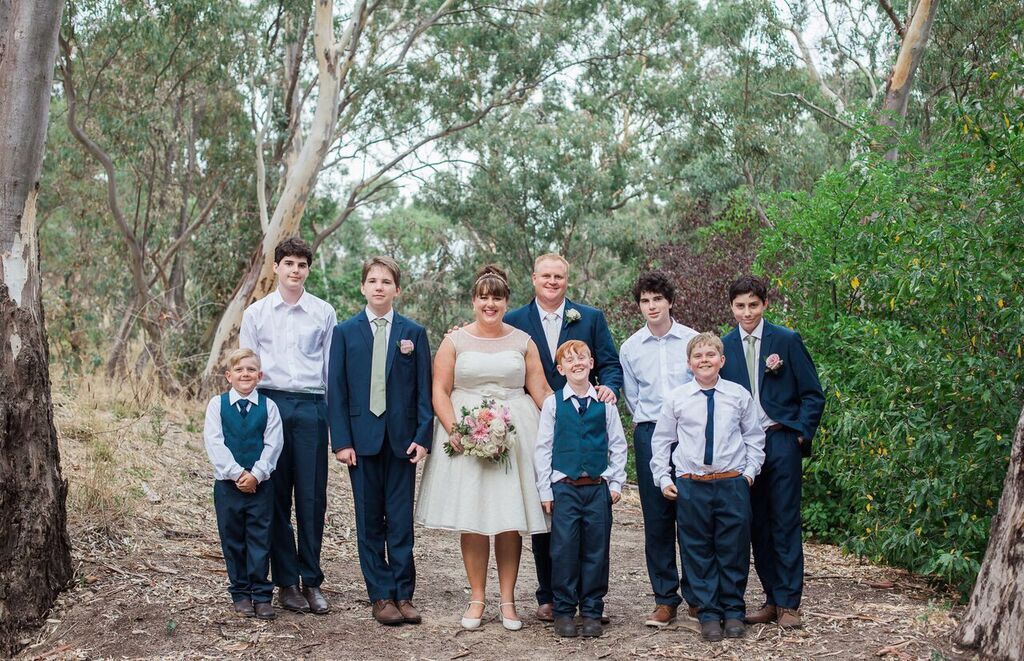